Music Programmes
Turn The Music On and Live in the Moment

Up to 100% Scholarships Available.

UCSI is one of the world's top 100 music schools for three consecutive years in 2018, 2019 and 2020 according to the QS World University Rankings by Subject. It is also acknowledged as Malaysia's best.

UCSI houses the best music facilities and instruments in Malaysia including top of the range Fazioli and Steinway grand pianos.

Our music students are regularly selected to perform with the Malaysian Philharmonic Orchestra and world-renowed conductors.

One of the best in producing employable graduates .

One in five of UCSI students are awarded with merit-based government scholarships.

The courses will open career opportunities for instrumental teaching and performance, and enhance musical skills, knowledge and understanding to a level appropriate for undergraduate music teaching at college and university.

Aina was crowned as the Senior Grand Champion of the World Championships of Performing Arts in Hollywood, California in 2014. She was also the 1st runner-up of Mentor Legend (2019) and recently nominated in the Anugerah Juara Lagu ke-34.

He was the first Malaysian who was nominated for "Best Original Film Score" at the 56th Golden Horse Award for the film, The Garden of Evening Mists (TGOEM). 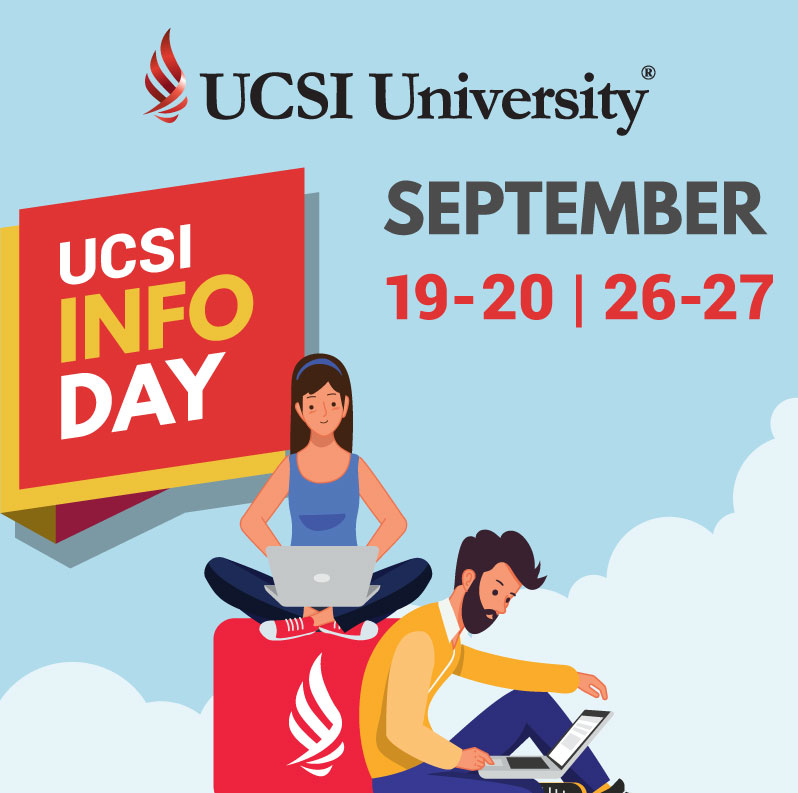